Research on acquired genetic anomalies as risk factors for cancer and other illnesses.

How acquired mutations in normal cells lead to cancer

Cancer may be regarded as a form of genetic disease. During the multi-stage process of appearance and growth of cancer, the genome is disrupted and undergoes numerous mutations. The great majority of these are genetic changes that are not inherited from our parents but are acquired over the course of our lifetime, for example as the result of the action of various factors such as smoking, poor diet, or certain viral infections. Prof. Jan Dumański from Uppsala University in Sweden and Prof. Arkadiusz Piotrowski from the Medical University of Gdańsk plan to open a new centre specializing in research on acquired genetic anomalies as risk factors for cancer and other illnesses. The centre will be established at the Medical University of Gdańsk as part of the International Research Agendas programme of the Foundation for Polish Science.

Although cancer may develop in humans in association with inborn genetic predispositions, such genetic cancers represent just a small percentage of all cancer cases. Modern science already knows quite a lot about inherited mutations creating a predisposition to the development of certain cancers, but much less is known about the far more commonly occurring genetic aberrations acquired over the human life cycle, also resulting in cancer.

Changes in the genome occurring during the course of one’s lifetime are referred to as postzygotic mutations (PZMs). They include a wide range of mutations, from changes in a single nucleotide, through structural rearrangements in chromosomes, to aberrations of entire chromosomes. PZMs are so frequent and universal that across the entire organism there are probably no two cells that are genetically identical. It is due to PZMs that even identical twins, developing out of a single zygote, are not exact genetic copies of each other. According to Prof. Jan Dumański, “Postzygotic mutations are known as a by-product of the aging of normal cells, but can also be a risk factor for cancer and other illnesses. An example of such postzygotic aberrations is the atrophy of the Y chromosome in men’s leukocytes. We already know that this abnormality increases the odds of cancer as well as Alzheimer’s. The main aim of our proposed research programme is to develop a genetic and functional profile of these mutations and to attempt to apply this in preclinical diagnosis of cancerous conditions—before the first symptoms of cancer appear or before it is possible to confirm the existence of cancer through radiology. Because in the overwhelming majority of cases early detection of cancer is the key to the patient’s treatment outlook, our research could make a considerable contribution to reducing mortality among cancer patients.”

In the initial years of operation of the centre, researchers will examine primarily the role of PZMs in the development of breast cancer in women, prostate cancer in men, cancer of the colon and the bladder in both sexes, as well as Alzheimer’s in men connected with loss of the Y chromosome. They will attempt to identify the specific postzygotic mutations most relevant to susceptibility to these diseases. This will require collection of thousands of clinical samples especially for this purpose from patients with various types of cancers at various stages of advancement of the disease. The samples will be collected from malignant tumours, lymph nodes, remote metastases, tissues unaffected by a nearby primary tumour, and from blood and skin. All of the samples will be collected at the Central Bank of Tissue and Genetic Material at the Medical University of Gdańsk. Then, to determine the type, mechanism and frequency of occurrence of PZMs in the samples, the researchers will conduct a number of advanced genetic and molecular analyses. This research may lead to the discovery of new biomarkers for cancer risk. The new biomarkers can then be patented and become the basis for diagnostic tests as well as new therapies.

One of the most interesting research problems that will be analyzed at the new centre is the loss of the Y chromosome (LOY) occurring in men’s leukocytes and contributing to the development of numerous diseases, including cancer, Alzheimer’s and atherosclerosis. This phenomenon may explain why, on average, men do not live as long as women. As Prof. Dumański said, “We want to determine how LOY in leukocytes affects disease processes in other organs. According to the most persuasive hypothesis explaining these connections, loss of the Y chromosome is tied to a defect in the immunological supervision of other cells by the immune system (including leukocytes). Healthy leukocytes eliminate all cells differing from normal cells, but after the loss of the Y chromosome this process becomes much less effective. If our research confirms this hypothesis, then analysis of LOY in the blood of men of an advanced age may become a new and clinically useful biomarker for several common illnesses.” 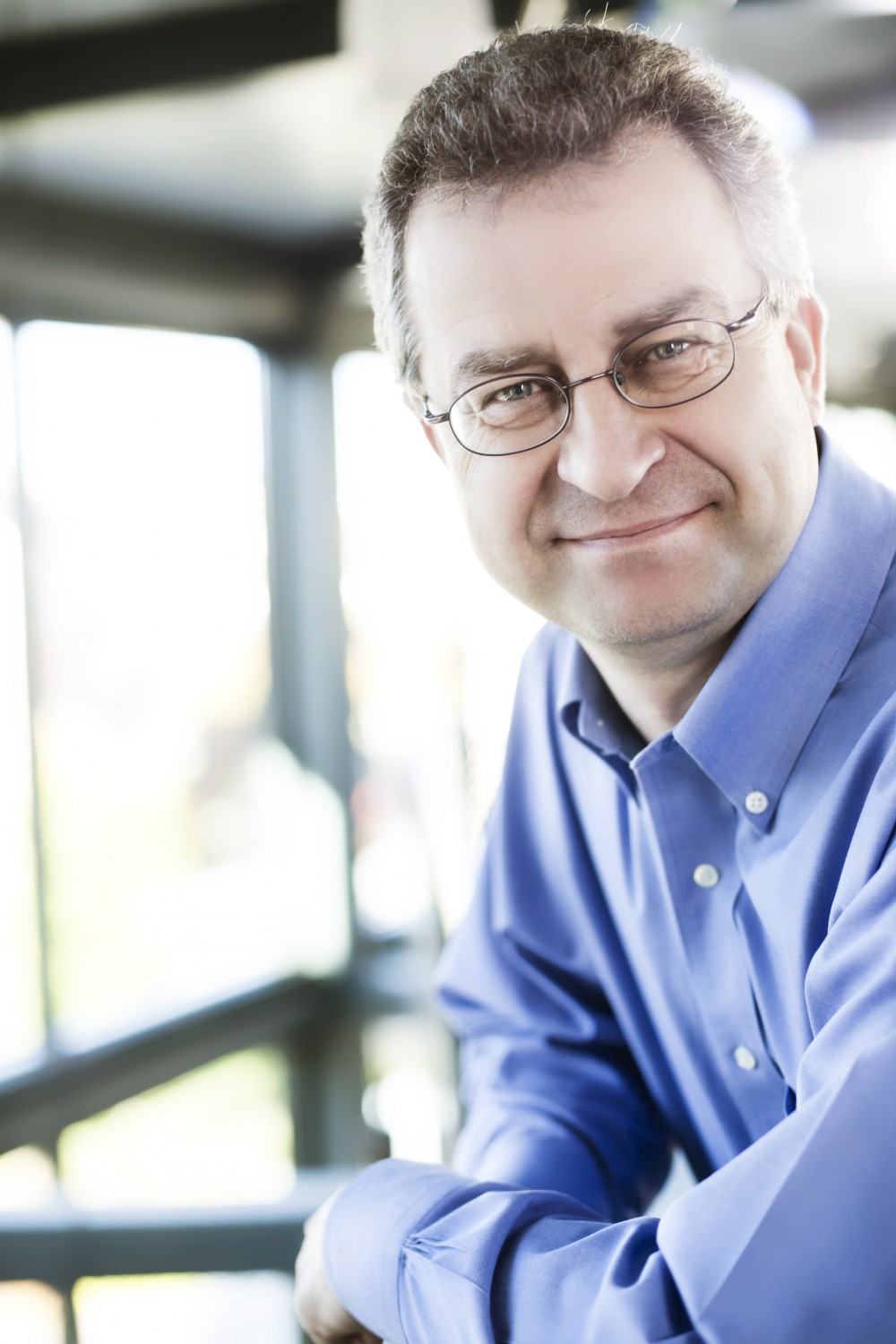 Prof. Jan Dumański is from Kraków, where he studied at the Medical Academy (now the Jagiellonian University Medical College) in 1979–1984. In 1985 he began scientific research at the clinical genetics unit at the Karolinska Institutet in Stockholm. He earned his doctorate there as well as the title of professor in the field of medical molecular genetics. Since 2000 he has worked at Uppsala University in Sweden in the Department of Immunology, Genetics and Pathology. He also served as a professor at the University of Alabama at Birmingham School of Medicine (2006–2008), where he headed the Howell and Elizabeth Heflin Center for Human Genetics. He has participated in numerous international research projects involving the genetics of cancer, molecular bases for metastasis, and the mechanisms behind predispositions to cancer. 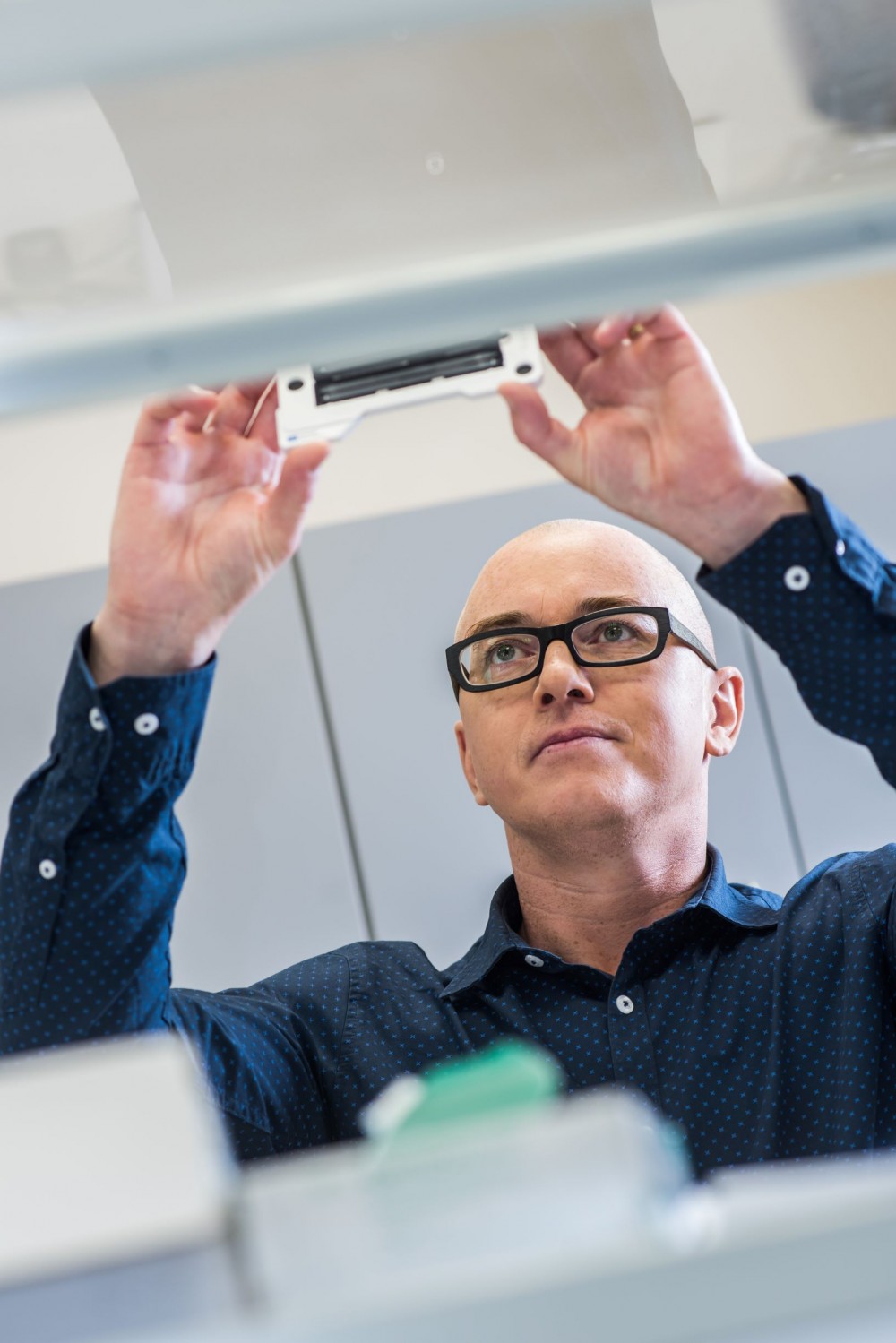